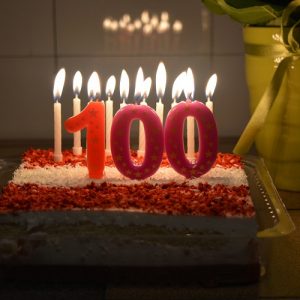 The Leftscape is proud and excited to celebrate 100 episodes! This installment is one big Why Is This Awesome? as co-hosts Wendy Sheridan and Robin Renée take a look back at favorite conversations along the journey since its beginning in May 2018.

Before the discussion of conversations past, the show starts off with a quick Rewind, 3 Random Facts and the News (some upsetting and a little purely positive). The facts this time include stuff you may or may not have always wanted to know about manatees, Hulk Hogan, and The Squirrel Index. In the news, sadly, gun violence seems to be moving along at the usual pace. Then there’s the police officer who was fired after pepper spraying a black Army officer, the virtual no-show for a series of White Lives Matter rallies, and the guitarist who became the first to plead guilty to charges for the January 6th riot at the Capitol. In the decidedly good news column, the Ingenuity helicopter became the first powered flight on another planet and the “Heart (Parts 1 & 2)” episode of She-Ra and the Princesses of Power is up for a Hugo Award! 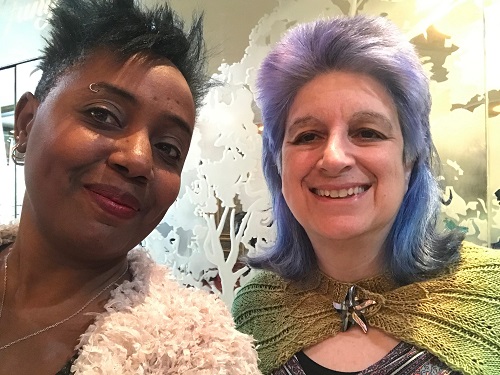 RSVP and JOIN US on Facebook Live this Friday, April 23rd at 8pm for the Leftscape 100th Episode Celebration!!

Ask Us Anything and watch for your questions answered during the event!

Listen to the full episodes that include the interview excerpts featured in this show:

CategoriesEpisodes Holidays & Celebrations Ikigai Rewind The Artscape The Blanket Fort The Geekscape Why Is This Awesome?