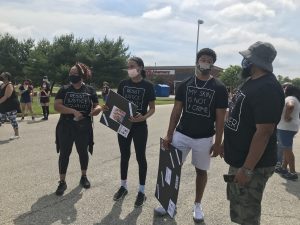 It is not a time for business as usual. This episode of The Leftscape has no featured guest, light-hearted second segment, or messages from mock sponsors. After only a few Random Facts regarding Superman’s flight, the founding of the Bethel African Methodist Episcopal Church, and the Possum Drop, the conversation turns to the seriousness at hand. The world is on fire in protest against the murder of George Floyd on May 25th, 2020. And there is a pandemic. And there is an anti-racist tide that can make one dare to be hopeful. 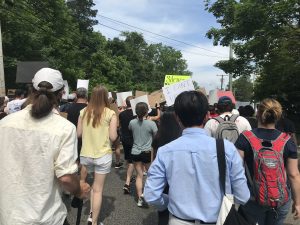 Robin Renée, Wendy Sheridan, and Mary McGinley talk heart-to-heart about how they’re feeling, what they’ve seen, and which actions they’ve taken since Floyd’s death. Robin expresses experiencing fear and panic, interspersed with cautious optimism. Mary is frustrated by the lack of ground gained by previous protests. Wendy sees some changes happening like police reform policies proposed in New Jersey and nationwide and reading lists passed among white people on anti-racism. Hear about protests they’ve been to and how they’ve been taking care of themselves, from watching a peaceful video on how to prune grapevines to simply drinking enough water. Listen in and share online about what you’re learning and how you’re balancing staying well while keeping the spark of this massive shift growing.

Read about the Excellence in Policing Initiative in NJ to Promote Professionalism, Accountability, and Transparency in Law Enforcement.

Explore the “Talking About Race” Web Portal by the National Museum of African American History and Culture. 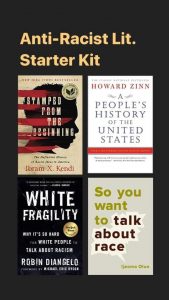 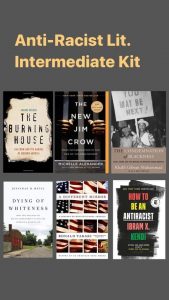 Featured image by roegger from Pixabay