Gary Wilson, the rightfully self-declared “King of Endicott” is an off-the-beaten-path musician who in his own outsider way is living the dream. About a month before heading out on his July-August U.S. tour, Gary took the time to chat with superfan Robin Renée about his career from its beginnings with the band Lord Fuzz to being rediscovered in the 1990s and re-rediscovered at the start of the new millennium. He flows through stories of his childhood in Endicott, NY, adventures in hippie/post-hippie/pre-punk New York City of the late 60s and early 70s, and his current collaboration with kindred spirit, R. Stevie Moore. Gary shares his thoughts on politics in the arts, talks about what keeps him fascinated with his early years and influences, and sheds light on his “tormented teen idol” aesthetic.

In News, Wendy Sheridan leads the discussion on the real-time tragedy of migrant camps in the U.S. and the Close the Camps protests manifesting around the country. Also in the news is Robert Mueller’s testimony coming up on July 17th and Mueller-related artistic and awareness-raising endeavors. Robin reports on her attendance at World Pride / Stonewall 50.

Watch “The Investigation: A Search for the Truth in Ten Acts.”

Read “Too Much Coffee Man’s Creator is Turning the Mueller Report Into a Graphic Novel.”

Listen to You Think You Really Know Me:

Listen to “Hey Gary (Have You Seen My Girl)” by Gary Wilson and R. Stevie Moore

Watch “Linda Wants to be Alone”

Check for show details and go see Gary on tour! 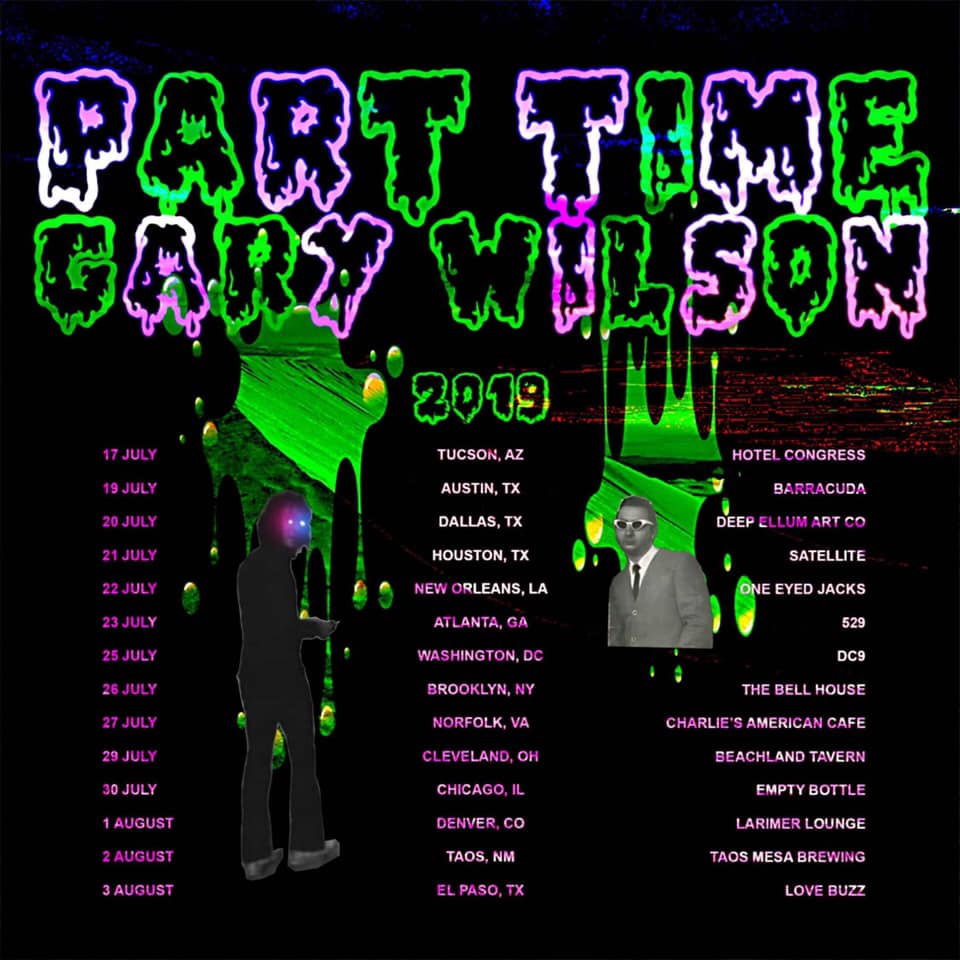